Positions don't change after Plane has been re-taught

Steps to reproduce:
Have a program with linked positions relative to a plane

Expected Behavior:
When a Plane is re-taught all the linked positions should move relative to the new plane data

Actual Behavior:
Only the 1st position in the program move to the new relative position 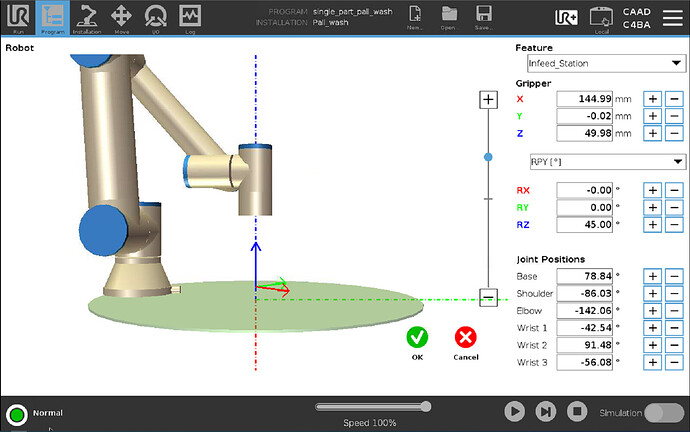 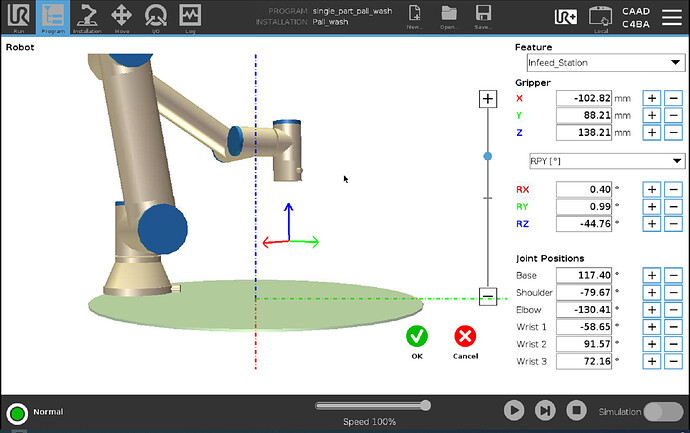 You can see that although the positions are linked the positional data is completely different.

So looks like maybe they fixed one issue and introduced another.